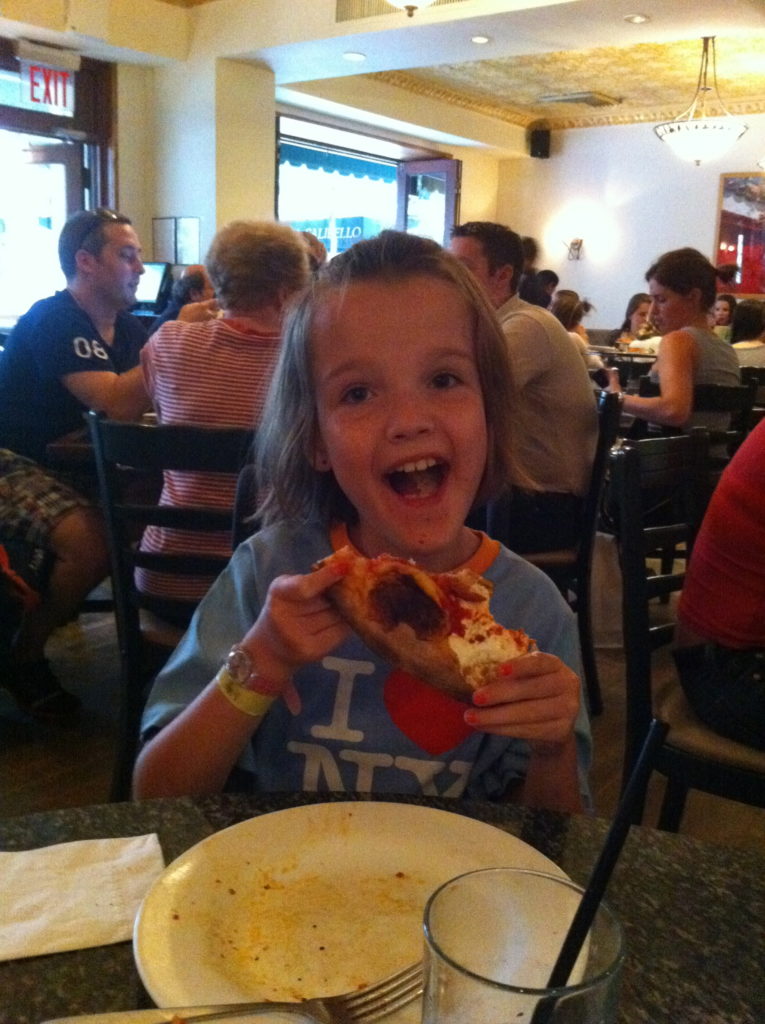 5 thoughts on “Have Wheelchair – Will Travel (the WORLD!)”